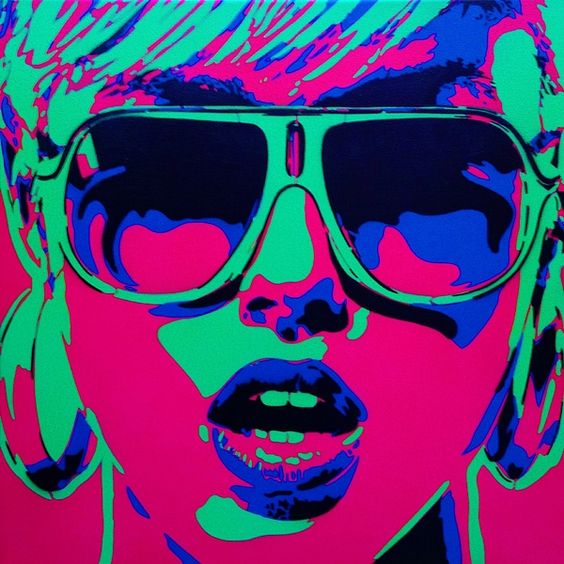 ‘This wedding is boring,’ Helene sighed while shoving a handful of petit-fours in her mouth. With the back of her hand she started dusting off the bread crumbs that landed on her lavender satin dress. At her side, Ruth watched the mob without discretion, her chin up, and using her hand as an eyeshade against the sun.

‘Where’s the bride ?’ she asked impatiently searching the herd.

‘Well, she’s kind of hard to miss ; it looks like her cheeks are pregnant. Although that would explain a lot if she really was,’ said Sarah causticly.

In the shade, under a giant white linen big-top, Sarah fanned herself next to her two friends. The wedding was taking place in the garden of some Vicount’s castle, and the three of them stood close to the bar, near the dancefloor.

Once again, Ruth spied the crowd shamelessly until she could see the two ladies, she then whispered, ‘I think it’s her great aunt’

‘Well, I can’t tell you her name, but I can definitely tell you her past : forty years of bulimia and two doctorless abortions,’ Sarah exclaimed, grinning. She kept sipping on her cocktail while her two friends burst out laughing.

The bride looked at them for a second and they waved their hands at her, with fake smiles of affection. Sarah looked at her lifting her dress and walking towards them. She stumbled a bit on the uneven ground. She was a tall, blond woman with emerald eyes and fine features. Sarah welcomed her with her greatest smile, ‘Darling, you are absolutely gorgeous!’

‘Oh, Sarah, once again you’re being too kind. Thank you. So, tell me, what do you think of the setting?’

Helene put her fleshy hands on hers and rhapsodized about the wedding. ‘Everything is perfect, we are so happy for you,’ she concluded.

‘We wouldn’t have missed it,’ declared Ruth winking at her.

The bride wiped a tear and, after being called by her great aunt, rushed towards some other guests.

The three of them looked at each other, with sparkling eyes and smiles spreading on their faces. Ruth and Helene waited excitedly for Sarah’s scathing comment, but the latter liked to play hard to get, and stayed silent for a while, observing the bride.

‘Is she drunk ?’ Helene finally said.

‘I think she’s working on it. What is it, her fourth drink ?’ Ruth said.

‘More like her sixth. Well, we all know the girl, I mean, come on, some mornings at the office her breath smells of Sauvignon blanc way more than a French wine cellar,’ Sarah said showing her drink to her friends.

The girls all chuckled.

‘Oh and have you seen the husband? Oh. My. Gosh!’ exclaimed Ruth, squeezing Helene’s arm.

‘Don’t look at him, look at his car. A yellow Volkswagen Beetle ? Uh, hello, this is not a car for a successful business-man, this… is a graduation gift for a highschool teenager.’ said Sarah.

‘Damn, you are on fire today,’ whispered Helene, looking at Sarah with admiration.

Sarah did not say anything, she smiled and stood proud of herself. She knew she was the one with the strongest personality. She felt insecure inside, but no one knew it, and being envious and mean towards others was the only way to hide it she had found. And so, over the years, she had become this seemingly confident woman, who had an easy and well-paid job, and who possessed a big house. And… she had the looks. So why wasn’t it her getting married to a rich playboy ? ‘And… that’s the seventh. Girls, I think she’s trying to replace her blood with Tequila. And look at her husband, gosh, loosen the grip on the bottle, man. You know what, I was wrong earlier, they’re perfect for each other. If she didn’t have her veins full of alcohol he’d marry that bottle of Chardonnay instead !’

Ruth and Helene laughed so hard several people turned to look at them. Sarah felt better. Her day would come, and there was no point in being jealous of these two losers anyway. She turned her back to the bride, looked at her friends and with a knowing smile she said, ‘Come on girls, I’m sure we can find a rich bachelor here somewhere… ‘

The three women joined the crowd and actively searched for a good looking man dressed in Armani. They tried to blend in among the guests in order to hear the conversations, they analysed each and every person whose fate was to cross their path, and, after a while, Helene had found their new toy. The latter wore an elegant navy blue Hugo Boss suit, on an immaculate white shirt, his brown leathery moccasins matched his hair, and he had Versacce sunglasses on, which gave him a mysterious look. Sarah approved with a smile and composing her confident and self-assured attitude, she walked towards the buffet where her adonis stood. ‘I wouldn’t recommend the aubergine and moussaka canapés, or anything with meat really. I know the caterer. He must have mixed the labels ‘meat’ and ‘escherichia coli’ at some point,’ she confided to her future marital prey.

The man turned toward her, without a trace of amusement on his face. ‘This is absolutely incredible. You are way more pathetic than what I thought, and I mean no disrespect. I say this as a pure fact.’

‘I’m sorry, what?,’ stammered Sarah. She couldn’t believe it, she must have misheard him.

‘You know, I heard the enchanting conversation you had with your friends earlier. But I thought I’d still give you a chance, after all, people act in strange ways when they’re trying to impress others. But you… you’re as mean alone as you are surrounded by your peers. The only way you were able to approach me was to keep blabbering criticism and tasteless jokes. Your words are absolute poison. I mean… your self inflated love overshadows any love you could have for another. I pity you. Be a dear and go spit your venom somewhere else than at my sister’s wedding.’ 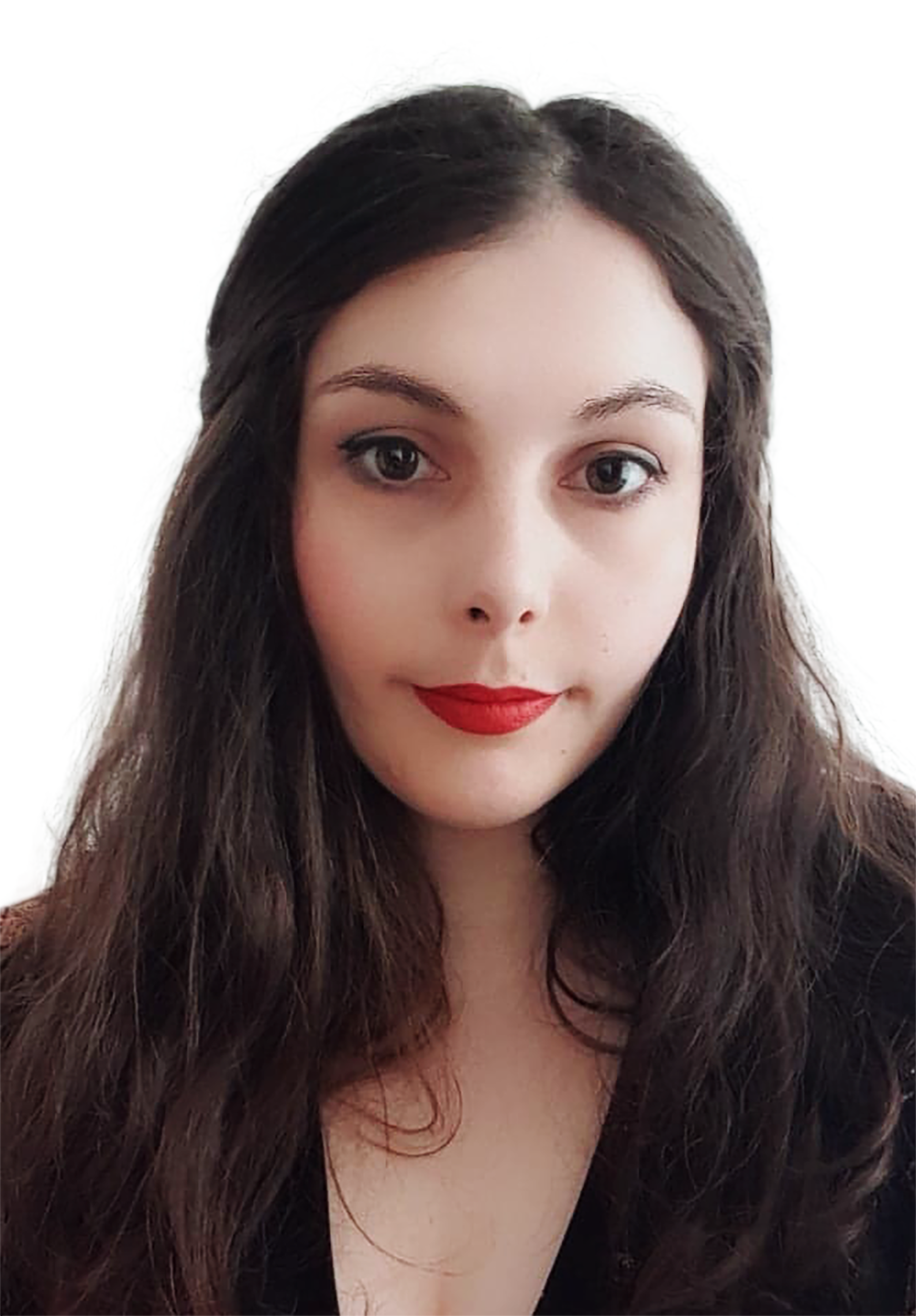 Ether looked into the abyssal gap between the building’s roof and the asphalt pavement. She tried to regain...